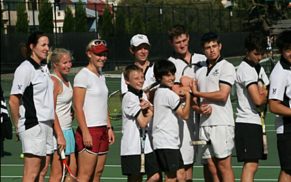 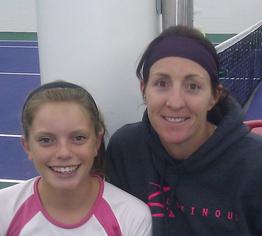 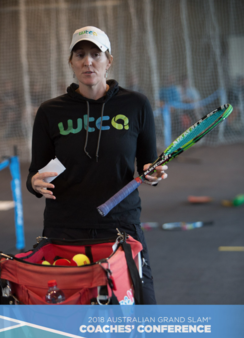 Sarah Stone is a professional tennis coach. There is a strong family tie to tennis in the Stone family. Sarah's father, Terry, is a former professional tennis player and current head coach at Grace Park Hawthorn Club in Melbourne Australia. Sarah's brother, Adam, Play Division 1 college tennis and assisted her as a hitting partner for Samantha Stosur. Her mother, older brother, and Grandparents are all club tennis players. A passionate teacher, Sarah has seen and worked with players of all ages and standards. Currently residing in Delray Beach, FL, Sarah is the former director of tennis at Columbine Country Club in Colorado and Volunteer Assistant coach at Pac 12 school the University of Colorado, Boulder. She has built her coach philosophy through her years of vast experience, believing that the art of teaching is the most critical skill when it comes to helping a beginner level player get started or creating a Grand Slam champion. Sarah's teaching style has a very strong technical element, as it is her belief that technique must be sound in order to stand up to the pressures of the highest level of professional tennis. Working with a player is not just a job, it is a way of life, both a mentoring position and a supporter. Developing world-class tennis players requires strength, respect, trust, and integrity, and above all else an unwavering commitment to the journey. 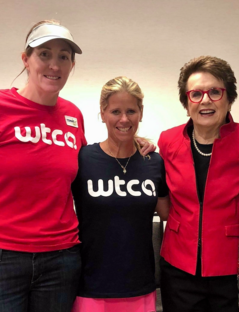 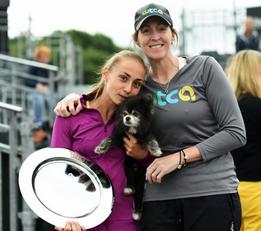 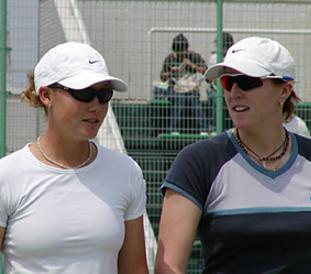 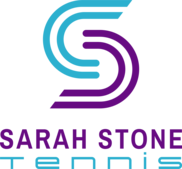